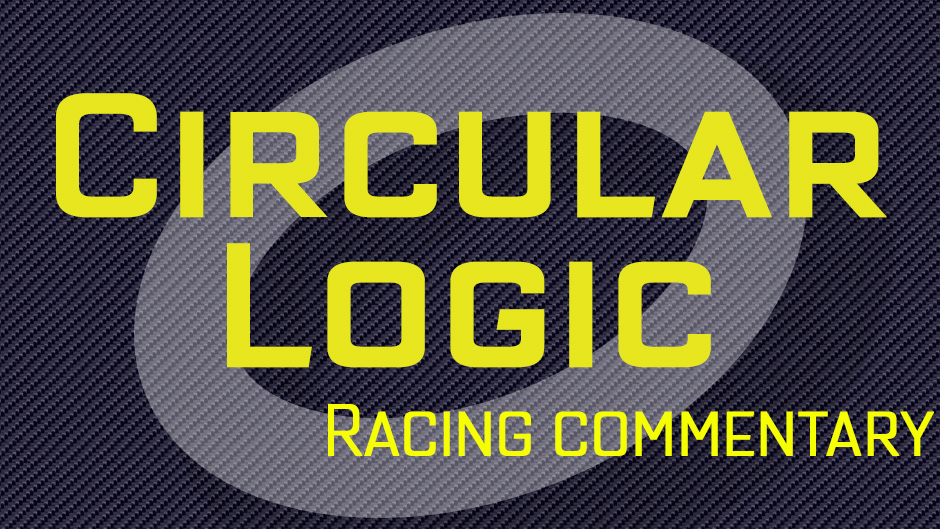 People often post “support your local short track” on social media. Some even suggest bringing a friend. That sentiment is great. You should share your enthusiasm for local racing with those you know. If the track consistently puts on an awesome show, by all means you should support it (more on how to actually do that another time). However, if a track’s events regularly resemble a dumpster fire, don’t spend a penny there. Doing so hurts the sport.

Let’s use another industry to provide perspective—your neighborhood mom-and-pop restaurant. Many are in favor, including I, of supporting these establishments. They have the Herculean task of competing against so many other places vying to fill your stomach. Their business pours much of their money back into the local economy. The menu features some offerings you can’t get elsewhere. And, their atmosphere is far from cookie-cutter.

However, what if you encountered a filthy bathroom? Undercooked or low quality food? Rude waitstaff? Or, slow service?

Would you go back?

Yet, we treat racetracks differently. Aren’t they essentially a mom-and-pop restaurant with racing as its entertainment?

Yes, there are fewer racetracks than restaurants—by far. But, a racetrack still competes for your entertainment dollar. After all, you don’t have to go to the races. You could go to the movies. You could buy a boat. You could just Netflix and chill.

If you support a bad business—whether it’s a racetrack or a restaurant—it will still eventually die from its problems, but it suffers a much more laborious and painful death. It also prevents new management from taking it over at a point when they could more easily revive it.

In addition, supporting a poorly run track makes it much tougher for good racetracks to grow their business. I’ve encountered people outside of local short-track racing who’ve told me that they attended a race once and would never go to another again. They often say one or more of the following things:

“The track charged too much.”

“They had terrible food.”

“The show ran to the wee hours of the morning.”

That one bad experience for a newcomer spells the end for that person to participate in the sport for, most likely, the rest of their lives. By them attending that terribly run track that you urged others to support, they’ve ruined it for the rest of us, including you.

So, do the sport a favor—be selective of who you support. Go out of the way for the tracks that do it right—but avoid those that do it wrong. 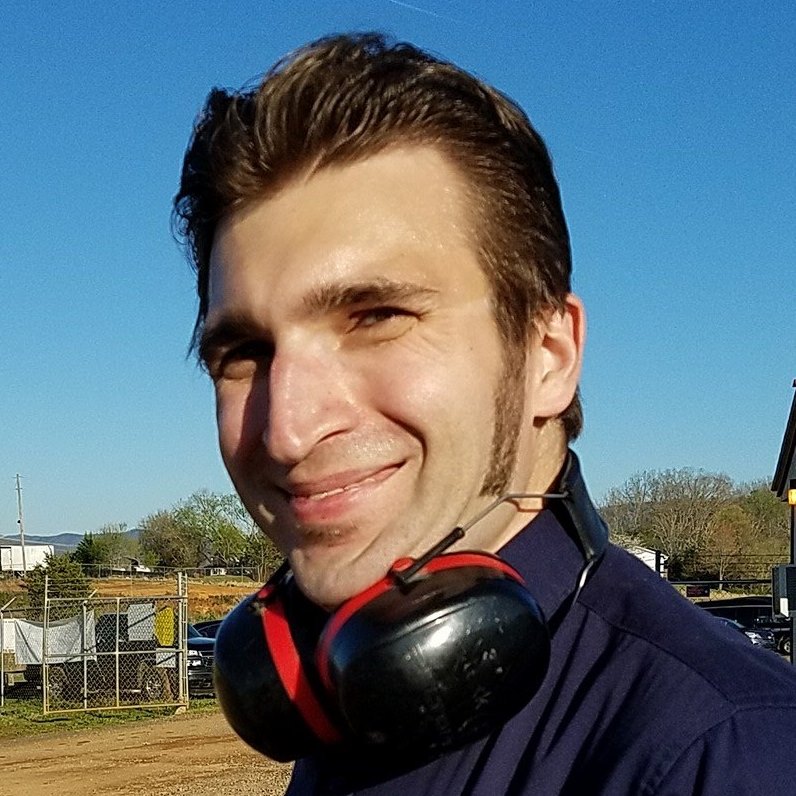